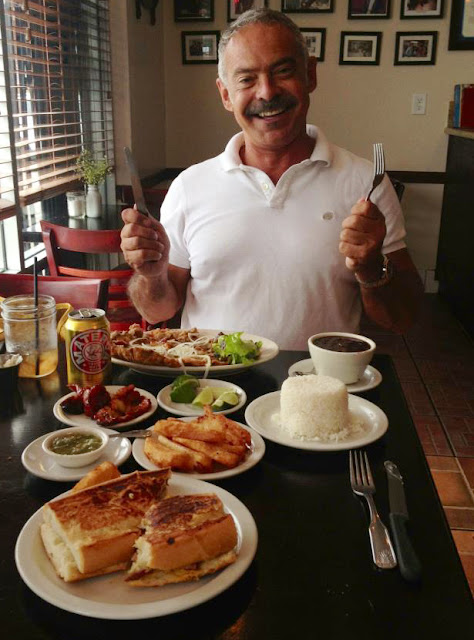 Last week my husband and I visited relatives in Los Angeles. My dear cousin (pictured) above treated us to lunch a little Cuban restaurant called El Cochinito.

He ordered bistec empanizado (breaded steak), with white rice, black beans and plantains. My husband and I both ordered Cuban sandwiches and a side of yuca fries. Delicious!

Click on the titles below to go to my recipes of above mentioned foods. Enjoy. 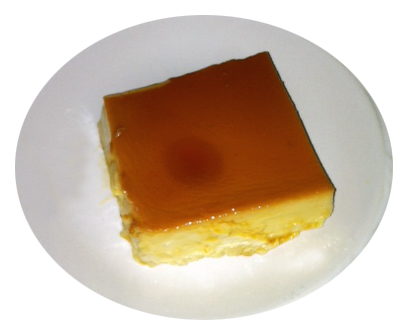 I love it when my readers give rave reviews to one of my recipes, and I really appreciate when they send me a photo of their results (above).

To follow is a repost for Cheese Flan. Enjoy 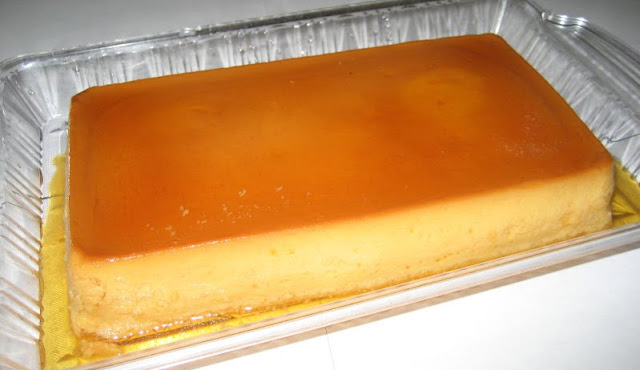 Flan can be traced as far back as ancient Rome. The Romans, having domesticated chickens, found themselves with a surplus of eggs for which they developed new recipes, one of which turned out to be a custardly concoction known as flan. Flan survived the fall of the Roman Empire and the transition between ancient times and the Medieval.

Eventually, flan found two different outlets: In Spain it became a sweet custard generally made with caramelized sugar. The Moors introduced citrus and almonds which are commonly found to flavor flan. Once Christopher Columbus found America the rush to the riches of the region brought the richness of flan with it. Nearly all of Central and South America loves flan in its various custardly forms. England, with its love for pastry crusts, went its own way and developed a different kind of flan. This one makes use of a pastry shell with an open top filled with custard and often mixed with nuts or fruit.

I have found that Americans are not too fond of flan, they don't like the consistency or the "egginess" of it; however, they do love cheesecake. The following is a variation of Flan ... Cheese Flan which is delicious and a proven success with Americans. 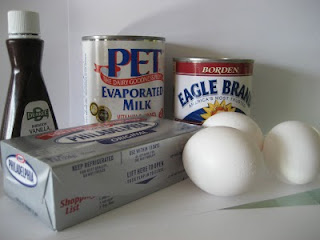 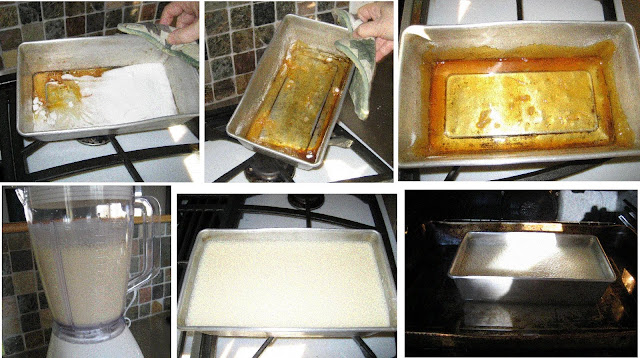 Ivonne
I'm always cooking up something.